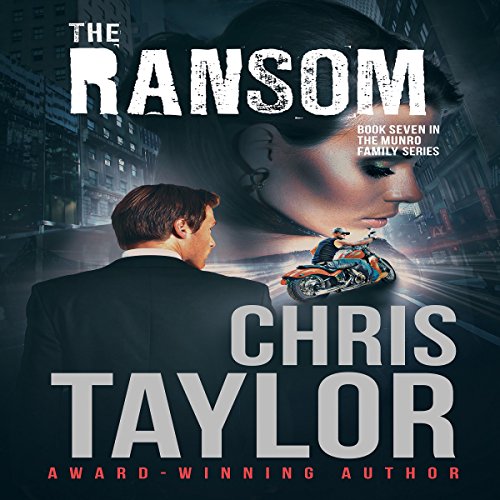 Oh, what a tangled web we weave, when first we practice to deceive...

When Ellie Cooper married Clayton Munro six years ago, she hoped his daughter Olivia would accept her into her life. But despite all of Ellie's efforts, the 10-year-old has rejected her at every turn. When Olivia is kidnapped while shopping with Ellie, she's beside herself with guilt. To add to her devastation, Clayton's blaming her for not taking proper care of his daughter.

Detective Senior Sergeant Lane Black of the Chatswood State Crime Command is put in charge of the case. A child is missing and time is of the essence. To further complicate matters, the New South Wales attorney general's youngest daughter was present at the time of the kidnapping. The girls look very much alike. Could it be a case of mistaken identity? Could the abduction be politically motivated?

When interviewing the attorney general, Lane's disquieted by the man's nervousness. His oldest daughter Zara Dowton is also on edge. Immediately drawn to her exotic beauty, Lane does his best to remain unmoved and impartial, despite his body's urgings.

What listeners say about The Ransom

Book 7 in the Munro Family series by Chris Taylor. Another great book in the series. Tgis is Lane and Zara's story. Lane was a secondary character in a past book and Zara is a new character. We also get to see how the relationship between Clayton, Ellie and Olivia progresses. HEA and no cliffhanger. .