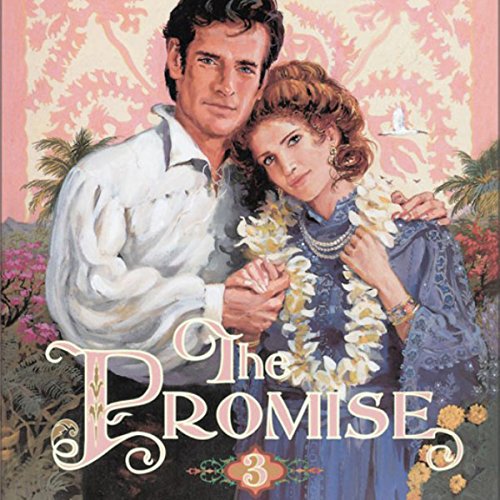 She was of American blood, born in the islands. He was a native islander. Their love bridged two worlds that would one day threaten to tear them apart. As a child, Jana Rutherford played barefoot on the sparkling Hawaiian beaches with her friend, Akela, and Akela's handsome cousin, Kimo. But that carefreeness would change as Jana grew... and the quality of her and Kimo's friendship grew as well into something deeper, stronger. It was then that Jana first heard the whispers, "He's not her kind" - and discovered the differences people drew between a Hawaiian-born American and a native islander.

Faced with the ignorance of others and a painful time of separation from Kimo, it would be easy for Jana's love to grow cold. Especially with Bayard, the dashing brother of Jana's wealthy friend, Edith, showing such evident interest. Attractive, charming, and of American stock like herself, Bayard represented a lavish, exciting world that Jana had only read about. But Kimo stood for all she had known and loved.

In each intricate quilt of the Hawaiian women, a secret was hidden known only to its creator, a story contained in its design. Jana's life seemed much like a quilt: delicately yet passionately fashioned by a Creator who knew how to assemble the pieces into a mysterious, glorious pattern - a life's tale yet untold.

Sew much more: listen to another title in the American Quilt series.
©1996 Jane Peart (P)2011 Zondervan