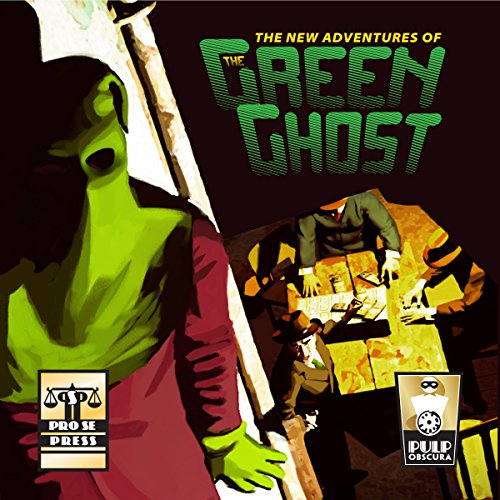 The New Adventures of the Green Ghost

An invention of Zorro creator Johnston McCulley, the Green Ghost is secretly Dany Blaney, an honest police officer who was framed by criminals and then disgraced by his fellow officers. Acquitted by a jury and dismissed by the police, Danny, as the Green Ghost, plays a dangerous game as he confounds cops and criminals in his unique crusade for justice! From out of the past, a mysterious masked manhunter returns to wage one man war against the forces of the underworld as he evades the forces of the law!

What listeners say about The New Adventures of the Green Ghost