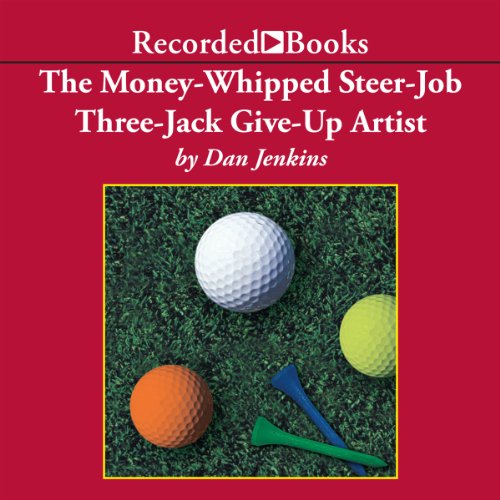 Legendary golf writer Dan Jenkins’s latest has been praised as “catnip for golf lovers” by Publishers Weekly. He delights with this hilarious sporting spoof of the PGA tour.

Bobby Joe Grooves is a 16-year tour veteran trying to turn his one annual tournament win and considerable Texas charm into his first appointment to the Ryder Cup team. Standing between Bobby Joe and his little piece of golf heaven are two ex-wives and a girlfriend, all of whom know to a penny his spot on the money list; Swedish sensation Knut Thorssun, known to his fans as "Nuke" and to his fellow pros as "Cheater"; a completely rational fear of reptiles; tempting but dangerous groupies; and his embarrassing lack of a career major.

“It’s drop-dead hilarious, like anything Jenkins writes, and cost me a full night’s sleep... because I laughed so hard I couldn’t close my eyes.” ( Washington Post)
"[A] laugh-out-loud funny–and unabashedly politically incorrect–insider’s look at the tour." ( New York Times Book Review)