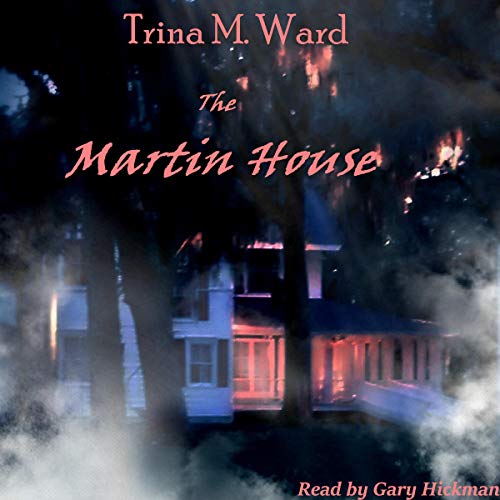 Just learning how to channel his visions, Brice wasn’t prepared for what he came face-to-face with during a paranormal investigation at the Martin House. His visions of what was there were so vivid he could smell the stench of the thing’s rotting flesh as it decayed off of its bones.

There were eight others depending on him to come up with answers. And not just for their psychology thesis paper. Their lives hung in the balance, even as Brice began to have trouble differentiating between reality and his visions. Was he losing his mind?

He had to find a way to save the group, but the entity dwelling within the house wasn’t going down without a fight. As he prepared for the possibility of death he also prepared for the battle of his life.

What listeners say about The Martin House