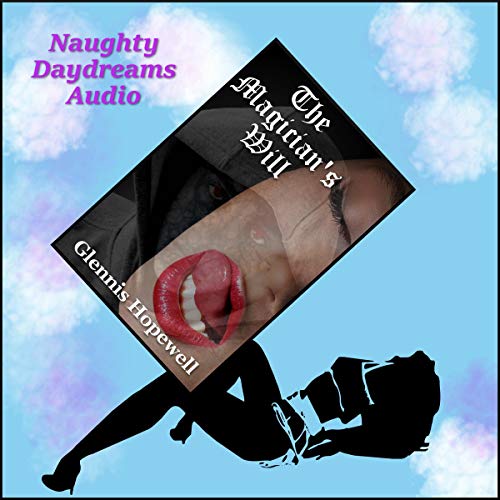 The Magician's Will: Tormenting the Arch Mistress

The Magician's Will: Tormenting the Arch Mistress

The Magic Academy’s archmistress, Shelmyra, is certain she needs to curtail Aldo’s training. He’s growing in power too quickly, and his self-control doesn’t match his natural talent. She learns too late that he’s well past her ability to manage. He’s not happy to wait, and he’s done plenty of study on his own. When he confronts her in front of the entire school, she’s not prepared for the ease with which he defeats her.

That’s just the beginning, though.

He’s delved into forbidden magic, and that means he has access to the forbidden planes where reside demons with desires of their own. Can she face a demon with enough tentacles to take every hole and absolutely alter her perspective on sexual pleasure forever? Can she face a sorcerer with the power to control it?