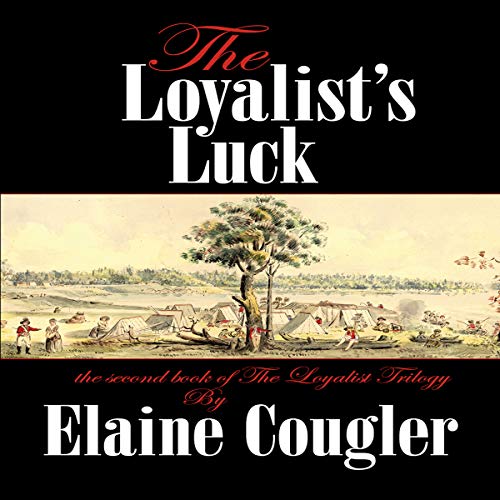 When the Revolutionary War turns in favor of the Americans, Loyalists John and Lucy flee across the Niagara River to a badly supplied British outpost surrounded by endless trees. He is off on a secret mission for Colonel Butler leaving her behind once again.

In the camp full of distrust and hunger, word seeps out that John has gone over to the Americans and only two people will associate with Lucy - her friend, Nellie, who delights in telling her all the current gossip, and Sergeant Crawford, who refuses to clear John's name. To make matters worse, the sergeant makes improper advances toward Lucy.

What listeners say about The Loyalist's Luck