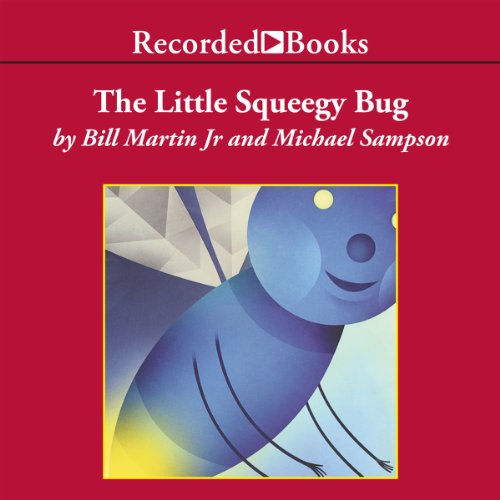 The little squeegy bug doesn’t know where he comes from or what he is. He isn’t an ant or a cricket, and he definitely isn’t a flea. He thinks it might be fun to be a bumblebee, because then he’d have silver wings and a stinger. Buzzer the Bumblebee tells the squeegy bug to climb to the sky and find his own silver wings. When the squeegy bug tries, he doesn’t find wings. But he does find two new friends. With help from Creepy the Caterpillar and Haunchy the Spider, the squeegy bug gets more than he ever dreamed of.

Originally written in 1945, this charming story of determination and nonviolence was called "an adorable new book" by Eleanor Roosevelt, helping it sell more than a million copies. A whole new generation is sure to be dazzled by John McDonough’s charismatic narration.