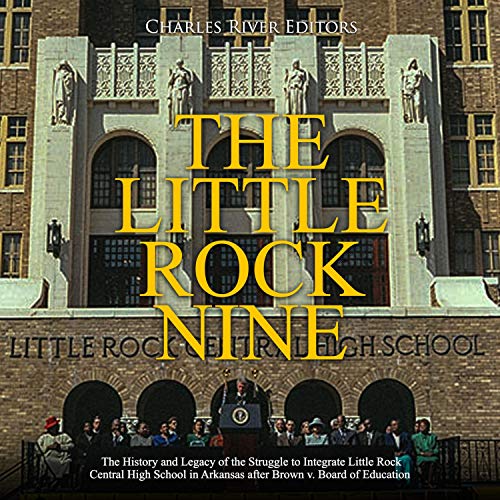 James Meredith’s struggle to integrate the University of Mississippi in 1962 is still remembered vividly, but the Little Rock Nine are frequently overlooked when it comes to discussing the Civil Rights Movement, despite attempting to integrate Little Rock Central High School five years earlier. For millions of kids, high school is a tumultuous time, with social highs and lows, academic pressure, and extracurricular wins and losses, but for the Little Rock Nine, the first African American students to attend a previously segregated high school in Little Rock, Arkansas, those years were nightmarish.

Getting into Central High School was an obstacle witnessed by the entire nation, but that was only the beginning of their ordeal, because once they were permitted to step through the doors, their true battle began, pitting them against bullies, tormentors, and narrow-minded ignorance. While many teenagers’ main concern is finding a date for prom, theirs was surviving until lunch, and when some students were worrying about making the volleyball team, they were worried about making it home alive each day. The Little Rock Nine and their families and neighbors could not trust the local government to serve them, the school system to treat them fairly, or the police to protect them. As Melba Patillo Beals, one of the Little Rock Times, noted, “All my life I had felt unprotected by city officials...Whites had control of the police, the firemen, and the ambulances. They could decide who got help and who didn’t. Even if the Ku Klux Klan ravaged one of our homes, we wouldn’t call the police for help.

What listeners say about The Little Rock Nine