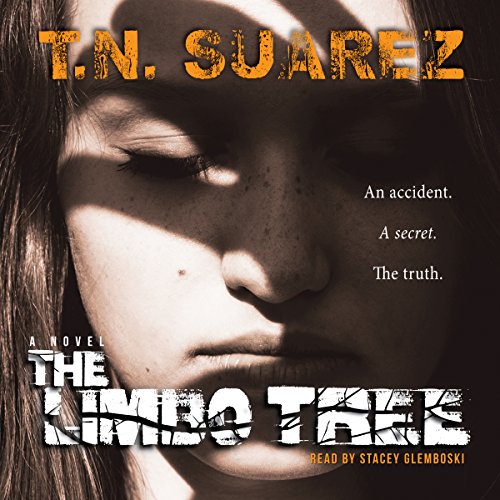 An accident. A secret. The truth. Or was it in that order?

Something is wrong with Samantha McCallister. Her baby brother is dead, and she has only one memory of the accident: the canned version her parents impressed upon her. But piece by piece, Sam struggles to make sense of it.

Cast aside by her self-involved family, Sam seeks out a friendship with the next-door neighbor, Hazel, until Hazel inexplicably goes missing, leaving nothing but a note and a jar of jam.

Determined to uncover the truth about Hazel's disappearance, Sam finds out more than she bargained for. Bizarre episodes and nightmares consume her, vicious and unstoppable.

Meanwhile, an adolescent muse moves into Hazel's abandoned home. Sam is immediately drawn to him - discovering the beginnings of true love - when the unthinkable occurs. Sam is alienated to a world in which she no longer feels she belongs. Try as she might, Sam cannot escape these nightmares or the truth behind them - the truth that lies in the Limbo Tree.

Brilliantly crafted, shimmering with uncertainty, The Limbo Tree is as mystical as it is moving.

What listeners say about The Limbo Tree