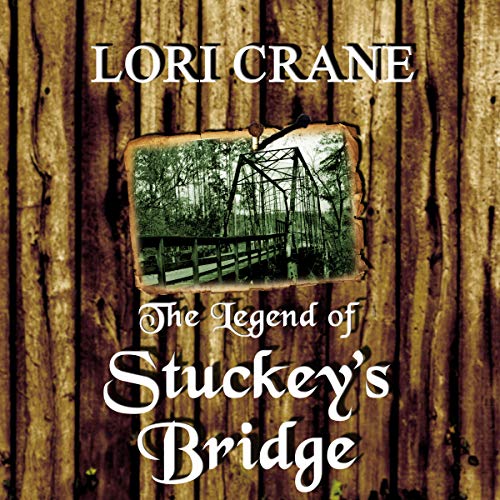 The Legend of Stuckey's Bridge

The Legend of Stuckey's Bridge

By: Lori Crane
Narrated by: J. Rodney Turner
Free with a 30-day trial

In 1901, the Virginia Bridge & Iron Company began re-building a 50-year-old Mississippi bridge. In the middle of the project, they began discovering bodies buried on the banks of the river. Legend has it, someone was so evil, he was even thrown out of the notorious Dalton Gang.

Years later, he opened an inn near the river, and on foggy nights, boatmen witnessed him pacing back and forth across the bridge, waving his lantern, offering travelers a hot meal and a soft bed. Those unfortunate enough to take him up on the hospitality were often never seen again.

To this day, eerie experiences are still reported around the bridge that now bears his name. If you travel down to Stuckey's Bridge, be careful, for not much else is known about the man locals refer to as Old Man Stuckey…until now.

What listeners say about The Legend of Stuckey's Bridge