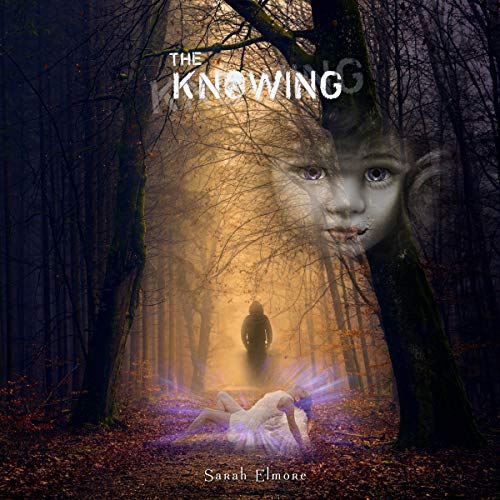 By: Sarah Elmore
Narrated by: Jill Smith
Free with a 30-day trial

The forests of Lyle Mountain have always served as a safe haven for six-year-old Sheridan and her doll Becca when fleeing from her stepfather's drunken rampages, until the night a new brutal predator enters her harrowing world. His intent: to annihilate her, as it is foretold her existence threatens to reveal the heinous wrath he maliciously inflicts upon unsuspecting victims.

Within the same dark hours, 10-year-old Derek Young's life is shattered when his mother is murdered on Lyle Mountain. His father becomes the prime suspect. Clairvoyant energy enters Derek's world the night of his mother's passing. However, his gifts are short-lived and replaced with a deep-rooted affliction from the loss of his parents.

The premise of The Knowing is to protect and guide those born with psychic abilities. Unspoken laws have been broken, which caused prewritten paths to shift. The consequences are deadly.

The realignment of prewritten paths rests on the shoulders of two damaged souls living worlds apart. Fate must bring them together to solve the unsettling riddles from their past and uncover the identity of the monster responsible for shifting the natural order. The evolution of mankind hinges on the reckoning of their enigmatic journey.

What listeners say about The Knowing

From the beginning to the end, this book kept me enthralled. The narration by Jill Smith is fantastic!