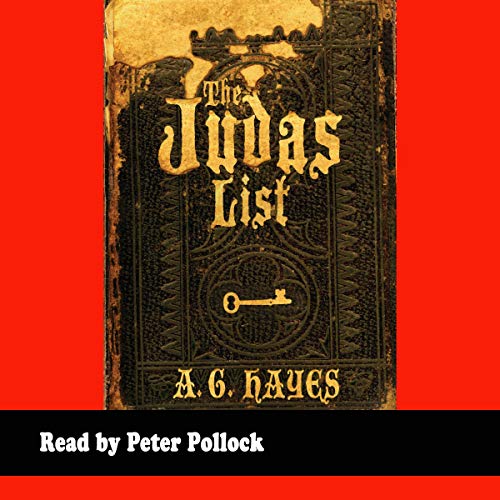 Between the end of World War II and the winter of 1975, a 700-year-old prayer book, a key, and a faded blueprint came to light in Vienna, and thus began a 25-year search for Nazi Hermann Goering's treasure.

In modern-day Vienna, American agents Koski and Falk must go undercover to locate the treasure and the Judas List - a compendium of individuals and organizations who had financed World War II, and in its aftermath, now intended to manipulate world finances to bring about the Fourth Reich. But the Americans aren't the only ones looking for the list and the treasure. So are the ex-Nazis, Bosnians, Russians, and, most recently, Muslim militants.

This is the second audiobook in the Koski and Falk series.