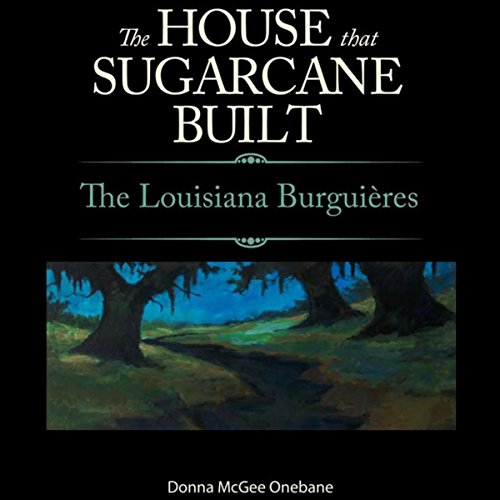 The House That Sugarcane Built: The Lousiana Burguieres

The House That Sugarcane Built: The Lousiana Burguieres

The House That Sugarcane Built tells the saga of Jules M. Burguières, Sr., and five generations of Louisianans who, after the Civil War, established a sugar empire that has survived into the present.

When 27-year-old Parisian immigrant Eugène D. Burguières landed at the Port of New Orleans in 1831, one of the oldest Louisiana dynasties began. Seen through the lens of one family, this book traces the Burguières from 17th-century France, to 19th- century New Orleans and rural south Louisiana, and into the 21st century. It's also a rich portrait of an American region that has retained its vibrant French culture. As the sweeping narrative of the clan unfolds, so does the story of their family-owned sugar business, the J. M. Burguières Company, as it plays a pivotal role in the expansion of the sugar industry in Louisiana, Florida, and Cuba.

The French Burguières were visionaries who knew the value of land and its bountiful resources. The fertile soil along the bayous and wetlands of south Louisiana bestowed on them an abundance of sugarcane above its surface, and salt, oil, and gas beneath. Ever in pursuit of land, the Burguières expanded their holdings to include the vast swamps of the Florida Everglades; then, in 2004, they turned their sights to cattle ranches on the great frontier of west Texas.

Finally, integral to the story are the complex dynamics and tensions inherent in this family-owned company, revealing both failures and victories in its history of more than 135 years. The J. M. Burguières Company's survival has depended upon each generation safeguarding and nourishing a legacy for the next.