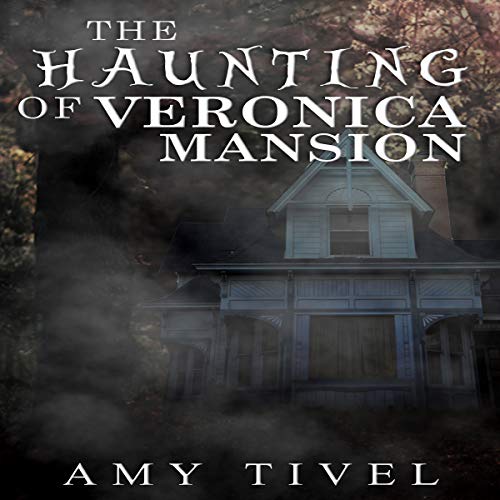 The Haunting of Veronica Mansion

She stood over herself staring down at it confused. She’d never had an out-of-body experience before. Looking down at her hands, she noticed they were wet; her eyes registered the wetness as blood. Shock and surprise filled her as she looked at her body, seeing a pool of blood, her blood, spilling out onto the wooden floor. Was she…dead? That couldn’t be, she had so much to still do with her life, plans she had made, a bucket list never completed. She turned around looking for the door. This had to just be a bad dream.

Her eyes fell on the shadow of a man, his face hidden from the dawn spilling in through the windows behind him. A dark smile consumed his face as he looked down at the body before him, “Thanks for playing.” A smooth voice began, “But it seems that you have lost the game.” He turned, heading for a door, closing and locking it behind him. She could feel disbelief coursing through her, she should know him; she should have known what happened, but all she knew at that moment was that she’d been tricked and that she was dead. Sorrow began to fill her being. Awash with the emotion, she moved ethereally to the window, looking out it at the figure slowly retreating down the hill. She would stay; she would stay here to warn the next person, and the next, until someone got the clue.

What listeners say about The Haunting of Veronica Mansion