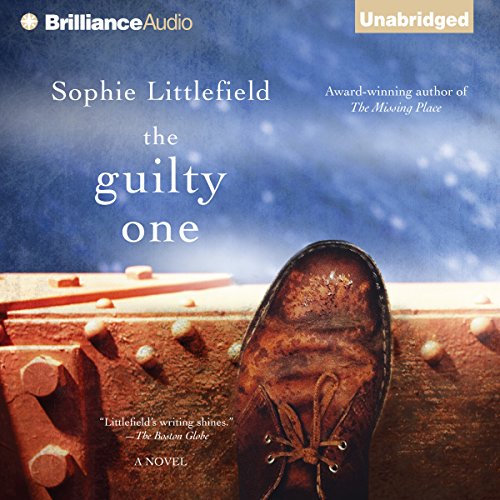 By: Sophie Littlefield
Narrated by: Tanya Eby
Try for $0.00

From the award-winning author of The Missing Place - in which "Littlefield's writing shines" (The Boston Globe) - another gripping exploration of the damage people can do to each other, and the resilience they find in themselves.

A man stands on the Golden Gate Bridge, poised to jump...if a woman on the other end of the phone tells him to.

Maris's safe suburban world was shattered the day her daughter was found murdered, presumably at the hands of the young woman's boyfriend. Her marriage crumbling, her routine shattered, Maris walks away from her pampered life as a Bay Area mom the day she receives a call from Ron, father of her daughter's killer. Wracked with guilt over his son's actions (and his own possible contribution to them), he asks Maris a single question: should he jump?

With a man's life in her hands, Maris must decide, perhaps for the first time, what she truly wants. Retribution? Forgiveness? Or something more? Having lost everything, she's finally free to recreate herself without the confining labels of "wife," "mother," or "mourner." But will this shocking offer free her, or destroy her?

What listeners say about The Guilty One