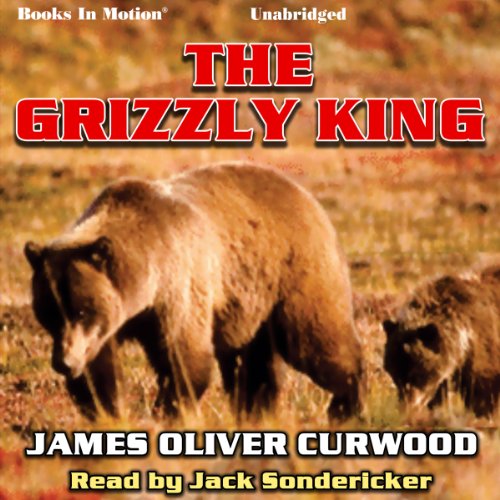 By: James Oliver Curwood
Narrated by: Jack Sondericker
Free with a 30-day trial

Here is a wonderful adventure about a giant grizzly and an orphaned cub. The story unfolds in the Canadian Rockies back near the turn of the century. Wounded and chased persistently by hunters, the giant grizzly continually eludes them. The hunters show new respect for their quarry when their lives fall into jeopardy as the grizzly turns the tables and they become the hunted. In the subsequent chase, both cub and hunters are taught the unyielding rules of nature and survival by the huge grizzly This story was made into a movie and released in 1989.

What listeners say about The Grizzly King