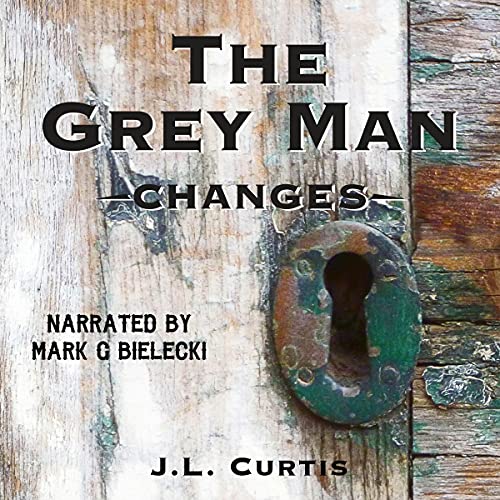 By: JL Curtis
Narrated by: Mark Bielecki
Try for $0.00

When Texas Deputy Sheriff John Cronin thwarts the Cartel’s plan to get paid to smuggle Muslims across the border, he becomes the target of the Cartel once again. One try fails, but the cartel isn’t about to give up. With his granddaughter, Jesse, still recovering from her last run-in with the Cartel and now far away with her Marine husband on a military base, Cronin only has to worry about the innocents around him.

One way or another, this old school law man plans to end this cat and mouse game for good. But, this time, the Cartel is playing for keeps; ending this war might just cost the old man his life.

Either way Cronin plans to go out on his feet, fighting tooth and nail.

What listeners say about The Grey Man

Performance was ugh and story was not very good
Totally disappointed. Usually I enjoy books