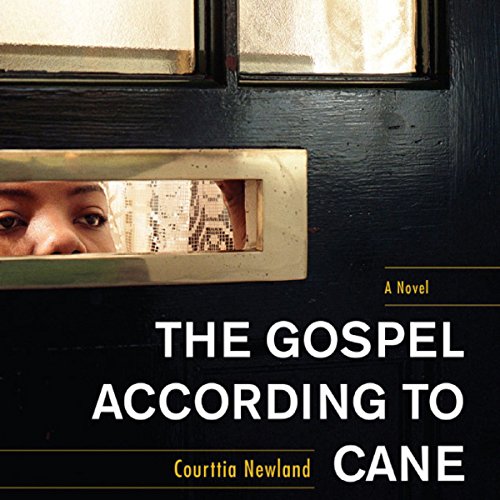 The Gospel According to Cane

The Gospel According to Cane

Beverley Cottrell had a dream life: a prestigious job, a beautiful husband and baby boy. This is stolen from her one winter afternoon when her son Malakay is kidnapped from a parked car. Despite a media campaign, a full police investigation, and the offer of a reward, Malakay is never found. Beverley's marriage soon dissolves and her husband immigrates from England to the U.S. with a new wife.

Beverley gives up her job,, sells the house, and moves from the leafy suburbs to the inner city to reside in a west London housing project. She cocoons herself in grief, growing more isolated with each passing year. After two decades she gives up any hope of finding her son. She teaches children who have been expelled from school in the local community center, bright kids thrown on society's scrap heap.

Beverley starts to believe she has finally pieced her life together - until a young man starts appearing wherever she goes. Beverley is convinced that he's stalking her. One dark evening the stalker gets past her security door and calls through her letterbox. He tells her not to be scared. He says that he is Malakay, her son.

The Gospel According to Cane is a novel about inner-city youth in contemporary London. It's a meditation on pain and loss, the burden of heritage, and how the past can blur the present. It's about trust and the perceived lack of trust, disillusion, and its consequences. A world where everyone is the victim, and no one is to blame.

Nice to see a novel that takes some of the suspense features of the popular novel and plays with them. Ambiguity and beautiful use of language throughout. Will stay with me long after I try to get to sleep.