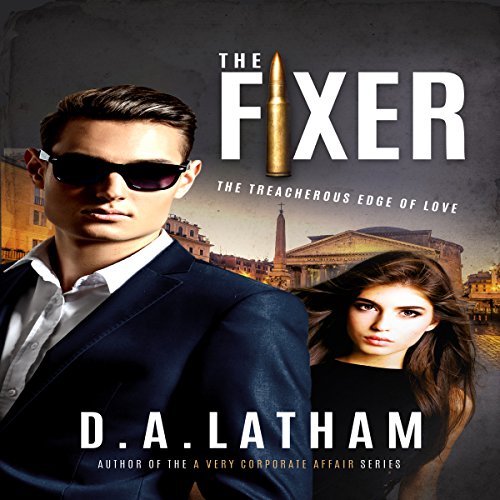 James Morell is a complex man. He doesn't play around or do one-night stands, despite being a devastatingly handsome Hollywood heartthrob who's riding high as an action hero.

He's also the psychologically abused son of a narcissistic mother.

Sarah is his controlling mother's worst nightmare. Sassy and smart, she captivates him in a way no other woman ever has. She's also his fixer, managing his life, his fame, and any problems thrown their way, including a deranged hunting aficionado who believes she would be his perfect woman instead.

Can Sarah hold his attention while protecting him from the users, abusers, and fame chasers hanging off his coattails?

What listeners say about The Fixer