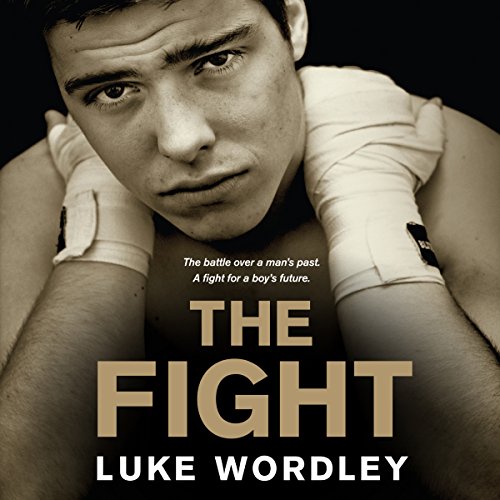 By: Luke Wordley
Narrated by: Steve Corbo
Try for $0.00

Sam Pennington's life has fallen apart. His father is dead. His mum's started drinking. And now they've been dumped in a dismal public-housing complex in East London. Sam's anger at his circumstances puts him on the brink of expulsion from school and into dangerous conflict with those around him. Professional boxing trainer Jerry Ambrose has finally gotten everything together. After a turbulent early life, his newfound faith has helped him reconcile with his past and dedicate his life to helping others. But when a brutal street fight leads Sam to Jerry's boxing club, both their futures are thrown into question.

As Jerry reaches out to Sam, an extraordinary fighting talent emerges - a talent that reopens the wounds of Jerry's own life. Both find themselves battling what can happen to a man's soul when his anger is channeled through his fists. Despite wowing ringside crowds, Sam's boxing success fails to bring him peace or happiness, while Jerry's inner struggles threaten the very core of his beliefs. Can Sam be saved from his rage? Or will Jerry's reawakened ambition tear them both apart?

What listeners say about The Fight

Really enjoyed the book. It is important to address every day issues. Anger is a normal emotion but often the cirrwct management of is avoided in families, schools and churches. It needs to be addressed, there's way too many angry people in this world...