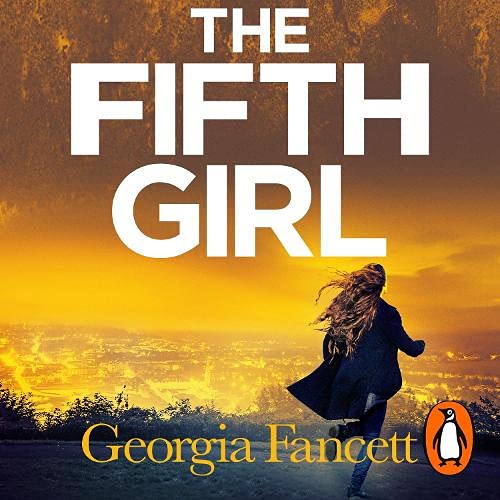 By: Georgia Fancett
Narrated by: Joe Coen
Try for $0.00

When DC Rawls decided to take some time off work for his mental health, he thought he would need just a few days.

However, it's been months since that terrible night, and Rawls still hasn't returned to the Somerset Police Dept. He can't seem to shake the feeling that he might never be the same again.

But when a schoolgirl disappears and the police link her case to the disappearances of three other girls in Bath, it sends the media into a frenzy that places Rawls and his team at the heart of the storm.

Rawls isn't sure that he's ready to work on a case that hits so close to home, but he knows he can't have any more blood on his hands. He has to find out the truth before it's too late.

Who is behind these abductions?

And which girl will be taken next?

What listeners say about The Fifth Girl