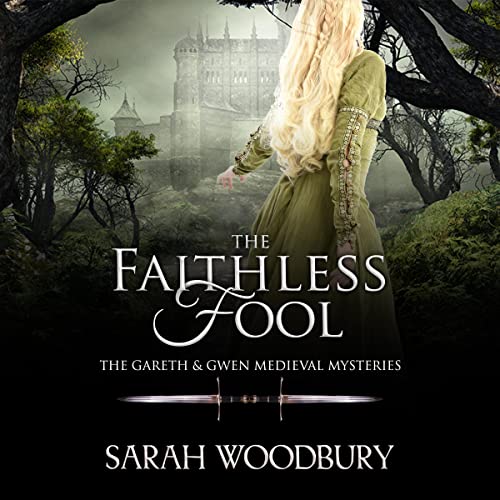 By: Sarah Woodbury
Narrated by: Tom Mumford
Try for $0.00

May 1149. Unexplained death follows Gareth and Gwen wherever they go, as does their reputation for solving murders. So when a man turns up dead at Carlisle Castle, where the pair have traveled as representatives of Gwynedd, King David of Scotland naturally turns to them for answers.

But as the investigation unravels, fractures begin to appear within Gwynedd’s proposed alliance. Once again, Gareth and Gwen find themselves at the center of a conspiracy with the throne of England on the line. The Faithless Fool is the 14th Gareth & Gwen Medieval Mystery.

What listeners say about The Faithless Fool