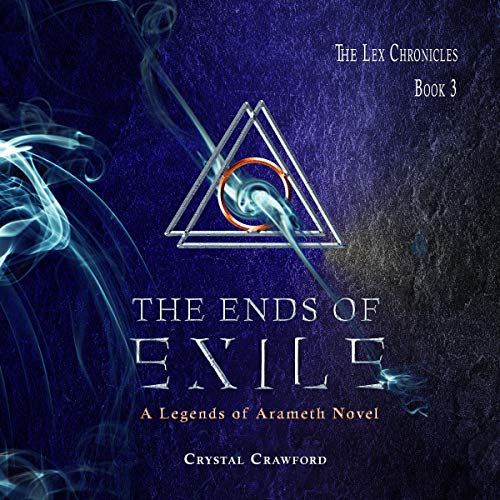 The Ends of Exile

By: Crystal Crawford
Narrated by: Brad Gilliam
Try for $0.00

The shocking conclusion to The Lex Chronicles!

With everything he cared about most stripped away, Lex is left facing a life-and-death decision...and not only for himself.

In order to defeat Ardis, Lex must first face the truth about himself and his powers...but victory may come at a higher cost than he ever imagined. All of Arameth rides on his ability to face his demons...literally and figuratively.

Don't miss this epic conclusion to The Lex Chronicles trilogy, where all roads converge on The Core in a final battle for the fate of Arameth...and of Lex himself.

What listeners say about The Ends of Exile