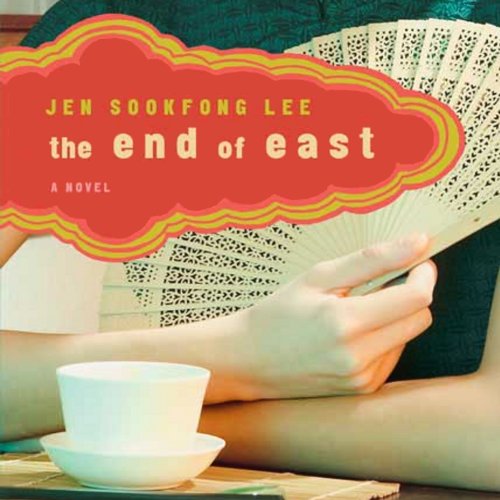 The End of East

The End of East

In the tradition of Amy Tan and Jhumpa Lahiri, a moving portrait of three generations of family living in Vancouver's Chinatown

At age 18, Seid Quan is the first in the Chan family to emigrate from China to Vancover in 1913. Paving the way for a wife and son, he is profoundly lonely, even as he joins the Chinatown community.

Weaving in and out of the past and the present, The End of East pieces together the spellbinding tale of Seid Quan's family: his wife Shew Lin, whose hope for her family are threatened by her own misguided actions; his son Pon Man, who struggles with obligation and desire; his daughter-in-law Siu Sang, who tries to be the caregiver everyone expects, even as she feels herself unraveling; and his granddaughter Sammy, who finds herself embroiled in a volatile mixture of seduction, grief, and duty.

An exquisite debut of isolation, immigration, romance, and insanity, The End of East sets family conflicts against the backdrop of Vancouver's Chinatown - a city within a city where dreams are shattered as quickly as they're built, and where history repeats itself through the generations. It is a bold and accomplished debut from one of Canada's brightest new literary stars.