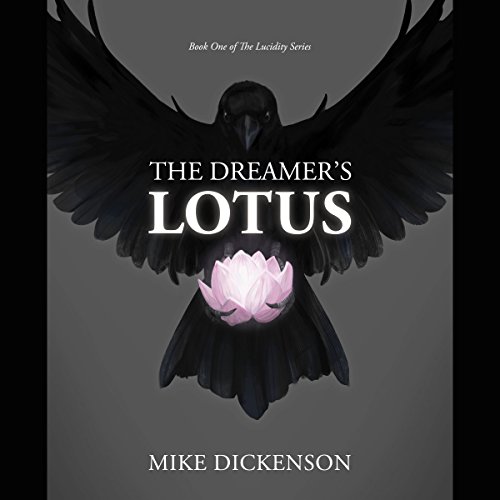 The Dreamer's Lotus: The Sacred Symbol

By: Mike Dickenson
Narrated by: Troy A. Rutter
Free with a 30-day trial

What if you could speak directly to nature? What if it spoke back?

A young outcast followed by crows finds a flower in the forest one night - it is the Dreamer's Lotus, a powerful hallucinogen that opens the mind to the meanings of the symbols. This can be helpful, especially when you live in a world where everything is symbolic.

Corvus suspects the Elders of the White Village have rewritten the meanings of the symbols somehow. They say the forest is a perilous place, a land of madness and illusion. They might be right, after all, inexplicable things have been seen there....

They say the boy is a bad omen, part of a prophecy that will destroy the village. Only a brave and curious girl is willing to help him, even though she knows he is playing a dangerous game. If Corvus finds what he is seeking, they will kill him, but he has to know the truth. Why is he the only one who can hear the voices in the forest, and why is he followed by the most feared sign of all? The Dreamer's Lotus holds the answers, but if he consumes it, the crows will be the least of his concerns.

What listeners say about The Dreamer's Lotus: The Sacred Symbol