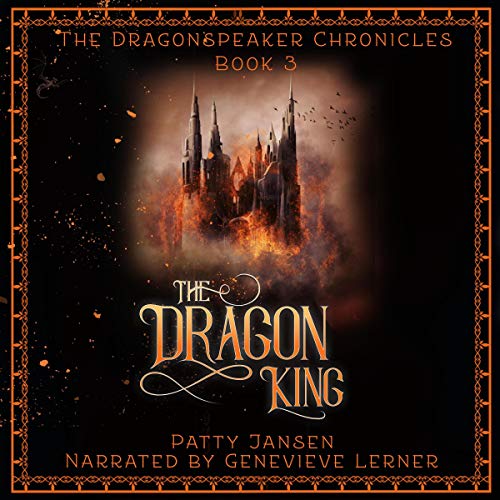 Saving Prince Bruno from the church crypts hasn't turned out the way Nellie had planned. The boy is morose, angry, hellbent on revenge, and incapable of wielding the power he has been given. But the group of refugees who have fled from the city have bigger concerns. It's winter, they need to survive, and find a safe place to recover and plan their next move.

But the boy does something stupid. Through the prince's single impatient action, they don't have the time to recover anymore. The wizard knows where he is, he has the whole city eating out of his hands, and Nellie has to come up with a plan to defeat him, because the only other option is death.

What listeners say about The Dragon King