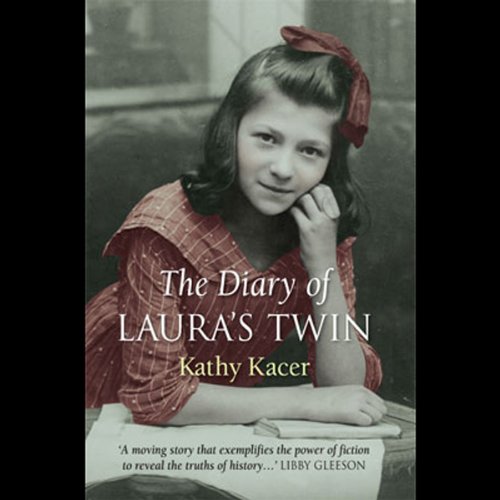 The Diary of Laura's Twin

The Diary of Laura's Twin

Laura has just three weeks to go before her Jewish "coming of age" ceremony, called a Bat Mitzvah, when she is assigned a special project. She is to read the diary of Sara Gittler, a young girl her own age who was imprisoned by the Nazis in the Warsaw Ghetto during the Holocaust. Sara never had the chance to celebrate her coming of age, so Laura is to learn about Sara's life and then share her Bat Mitzvah with her "twin" by speaking of her at the ceremony.

Reluctant to undertake the project at first, Laura quickly becomes caught up by Sara's struggle to survive. Sara's diary unfolds with the details of her daily life in the ghetto, a world full of fear, confusion, tragedy, and, above all, courage. From Sara's brave story in the past, Laura learns how to find her own courage to confront the possibility of a friend's current involvement in the desecration of a Jewish cemetery.