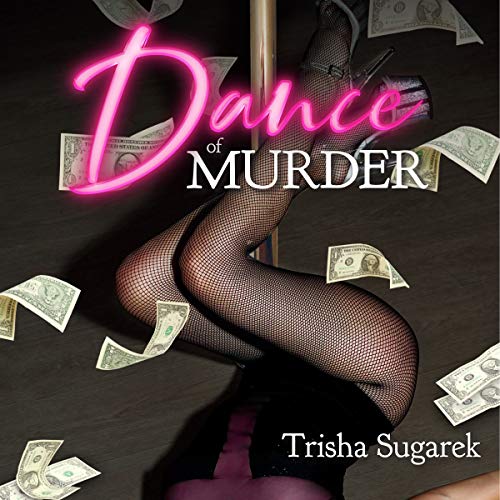 The Dance of Murder

By: Trisha Sugarek
Narrated by: Daniel Dorse
Try for $0.00

In Book 2 of the World of Murder series, Detectives O'Roarke and Garcia are chasing a serial killer and time is running out. Strippers have been found with their throats cut and the killer's rage is escalating. To make things worse they have over 100 potential suspects. Is the killer an ex-boyfriend? An Internet stalker? A tattoo artist? Or the neighborhood priest? A cook, a cabbie, or one of the many customers who frequent the strip joints?

Now the press has gotten hold of the story dubbing the murderer, "The Glitter Slasher". City Hall is breathing down the necks of the Homicide Squad and insisting that they "get this thing solved!" before there are more dead bodies.

Finally the two murder cops make an arrest.... But, do they have the right person in custody?

What listeners say about The Dance of Murder

I was given this book by the author in exchange for an honest review. Being that it was book 2, and I am a series crazed person, I bought book 1 first, listened to it and couldn't wait to continue to book 2. This book did not disappoint. From the very beginning, your interest is peaked and you can't stop listening until the end! If you love short, suspenseful mysteries, this one(and series) is for you.

Narration is great. The voices used are so typical NYC, you feel like you are actually watching the book unfold in your mind. This is a keeper..and yes, I have bought the two following that have been released and are looking forward to book five to come out on audio!

Where does The Dance of Murder rank among all the audiobooks you’ve listened to so far?

The introduction of new characters/suspects kept you engrossed throughout the story.

Enjoyed the deep timber of his voice which lulled you on this journey.