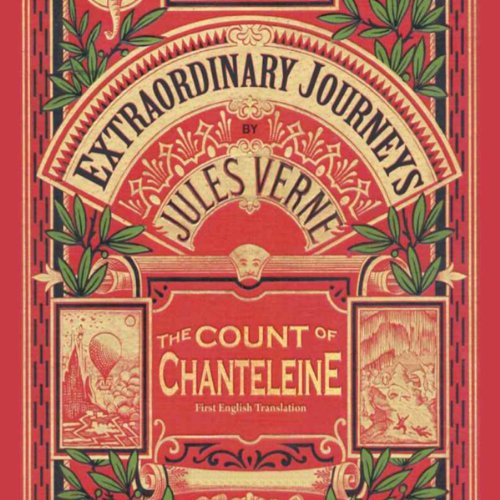 A nobleman, the Count of Chanteleine, leads a rebellion against the revolutionary French government. While he fights for the monarchy and the church, his home is destroyed and his wife murdered by the mob. Now he must save his daughter from the guillotine. This exciting swashbuckler is also a meticulous historical re-creation of a particularly bloody episode in the Reign of Terror.

The Count of Chanteleine is the first English translation of this Jules Verne novel, the fourth volume in the Palik series published under the auspices of the North American Jules Verne Society. Commentary by an international team of experts supports Edward Baxter's translation.

What listeners say about The Count of Chanteleine

thank you for the literature choice.i did enjoy and was glad to get to listen to