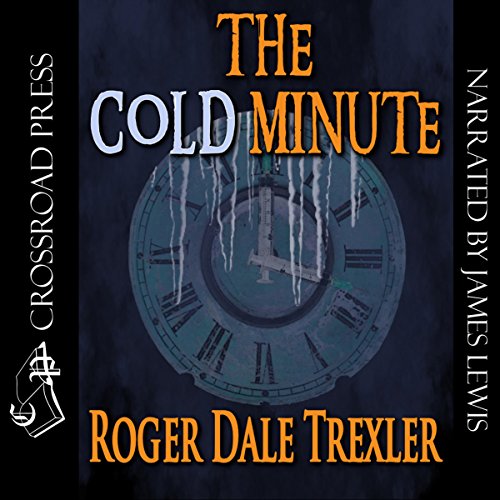 Chuckie Eechaute thought a new life under the Witness Protection Program would save him from Victor Sanaducci, but he was wrong. When Victor captured Chuckie's brother, Danny, he gave Chuckie an ultimatum: Come back and suffer the consequences of turning state's evidence, or Danny would die. A severed ear sent to Chuckie's old girlfriend sent the message home.

Chuckie had to go home.

So, he called Frank Powell, the one cop in Chicago he could trust.

For Frank Powell, Chuckie's return to the Windy City only complicated things. He was a detective on a case with a vicious killer the media called "The Slitter". But, the thought of bringing Victor Sanaducci to justice was too alluring. He had to figure out a way to catch the killer and bust Chicago's biggest drug kingpin.

Little did he know that Chuckie Eechaute's return would set the two monsters on a collision course, and destruction and death would soon follow.

Entertaining but not riveting

Read very well but the story line was a bit predictable.

Could you see The Cold Minute being made into a movie or a TV series? Who should the stars be?

Could make a good movie