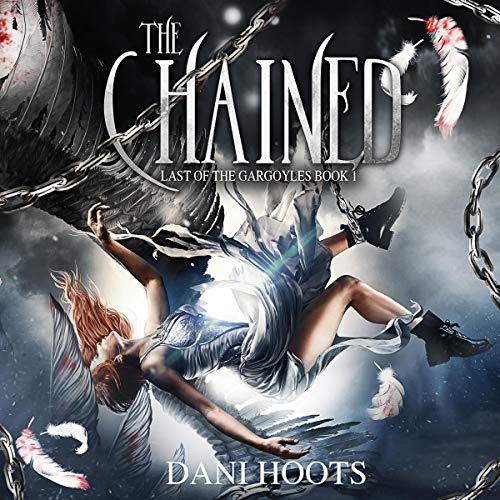 By: Dani Hoots
Narrated by: Whitney Dykhouse,Christian Black
Try for $0.00

Gwen used to be the most feared of the Twelve Generals of Lucifer — demons who have roamed the Earth since being sent down from heaven at the dawn of time, bringing chaos and destruction to everything around them. Their goal: Open the gates of hell and destroy Earth once and for all.

However, Gwen is starting to have a conscience.

Unlike the other demons, she’s begun to feel compassion for humans and disdain for the slaughter her kind has brought to the world. She runs off in search for the Gargoyles, beings that were sent down from Heaven to stop the Twelve. Now she has to face the fact she has done things that she can never repent for, and stay one step ahead of a very angry ex who will stop at nothing to hunt her down.

What listeners say about The Chained

The world and characters for this book are great! The three points of view for the story is done super well and gives the sides for the story as the gargoyles and demons are waging war on earth. Good humor, action, character building and world building. Definitely a recommend for urban fantasy readers!