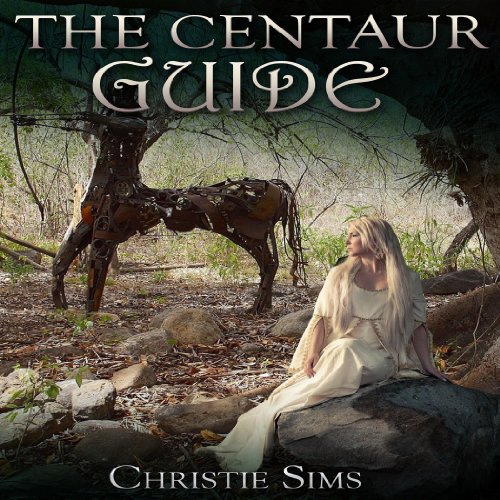 By: Christie Sims,Alara Branwen
Narrated by: Devra Woodward
Try for $0.00

Lisi is a beautiful princess who is forced to marry a prince from a warring kingdom. She doesn't want to marry for purely political reasons, but she realizes that she's doing it for her people and not for herself. Lisi is to be brought to her fiancé's castle to be wed. She expects a carriage and armed escort, but to her surprise, a centaur appears to escort her. Reluctantly, she hops on the centaur and rides to her new kingdom. She loves the feel of his chest and his movements between her legs as he gallops and he in turn loves her touch. When a thunderstorm erupts, the two must seek shelter and it's in there, within the confines of a cave, that woman and centaur truly can explore each other's bodies.

Warning: This is a tale of beast sex. This story was written to unlock your darkest fantasies and innermost desires. It is not for the faint of heart and is not your mother's erotica. All of the sexual descriptions found in this book are very explicit in nature. It's not suitable for someone under 18 years of age. Listen at your own risk.

What listeners say about The Centaur Guide