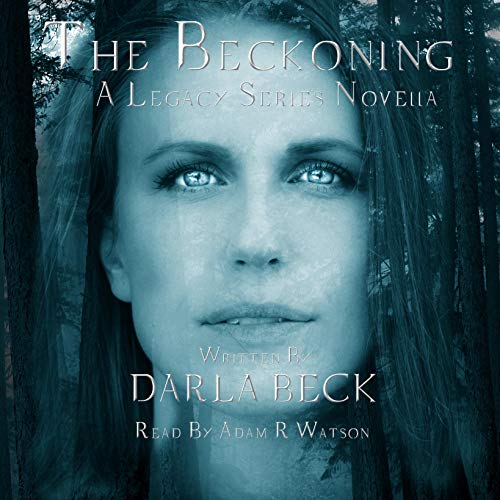 A Circle of Six avows.

The Circle of Nine endowed.

Finds only his own demise.

For more than 2,000 years, two ancient foes wage war, striving for supremacy, awaiting the coming of the Prophecy and the final battle.

During a terrible famine, drought, and civil unrest, the Prophecy is prematurely pitched into motion when a venerable Ethiopian hermit leaves his cave. Humanitarian aid workers, Thomas and Sofia Arundell's lives are turned upside down when they discover their two youngest children and their godson are intimately enmeshed in the Prophecy. The first Three of the Circle of Six have just been identified, and now the Arundell and the D'Alba families are thrown into a supernatural melee of terror when the hermit reveals the truth about their families' ancient bloodlines.

They are more than they seem.

They are Natorii. When little Aster Arundell is snatched away in the night, a search party is sent to find her.

Who are these mysterious Natorii people?

Do they have the strength and the will to survive?

What listeners say about The Beckoning

Bummer the narrator pronounced so many names and places so poorly. Love the story and am excited for the next one!