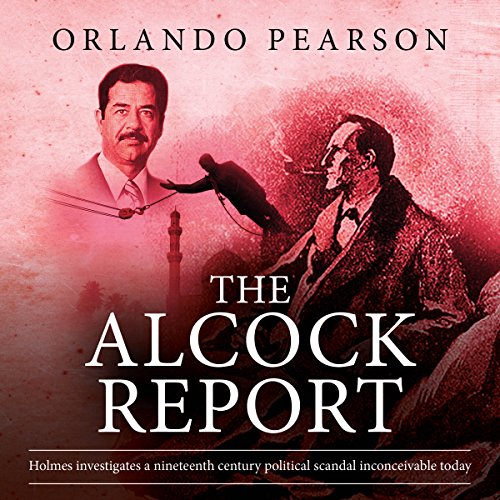 By: Orlando Pearson
Narrated by: Steve White
Try for $0.00

Why does Irene Adler, mistress of newspaper tycoon, Robert Munroe, lock herself into a cupboard several times a day? The antipodean magnate wants to know.

And why is former Prime Minister, Charles Sedgefield, causing delays to the publication of a report on a recent Middle East war? As a representative of the British government, Mycroft wants to know.

Holmes investigates both matters and finds some unexpected connections between these two apparently unrelated cases.

What listeners say about The Alcock Report