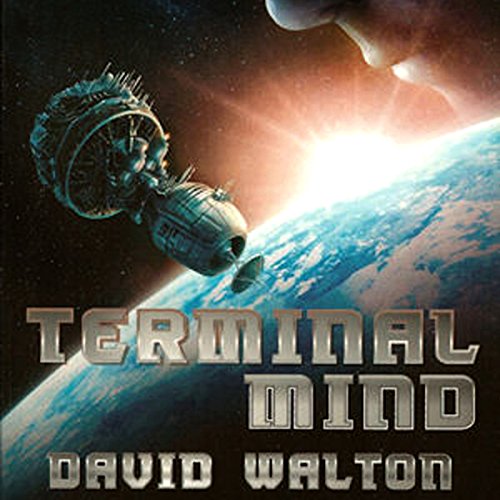 By: David Walton
Narrated by: Ben Rameaka
Try for $0.00

Years in the future, the U.S. is a splintered country. The city-state of Philadelphia is ripe for revolution. Mark McGovern, the son of a rich politician, lives in a world of expensive parties and frivolous biological mods, a sharp contrast to the poor underworld of his best friend, Darin Kinsley. When the two accidentally release a sophisticated virus called a "slicer" into the net, Mark must try to stem the tide of casualties before the charged political situation explodes. But the slicer is more than a virus. To destroy it, Mark must first sort truth from lies, not only for himself, but for the mind of the child who holds his fate.

What listeners say about Terminal Mind