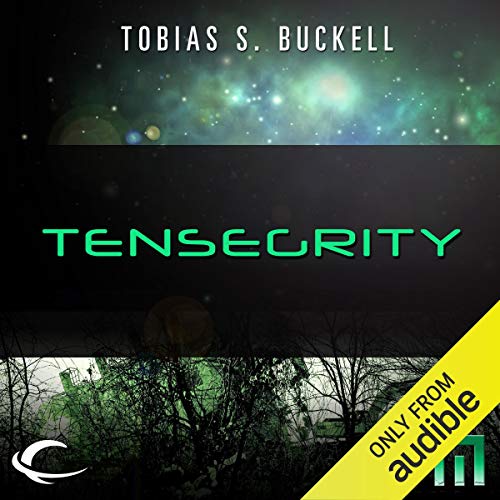 By: Tobias S. Buckell
Narrated by: Scott Brick
Try for $0.00

Deep in his past, Reg helped create the orbiting environment of Skyholme. Now, he spends his days talking to his dead wife, his genetic alterations extending his weary existence. Until one day when he's asked to investigate a murder like any other because the victim is Skyholme itself.

This story was first published in METAtropolis: Green Space, the third entry in Audible's original series.

What listeners say about Tensegrity