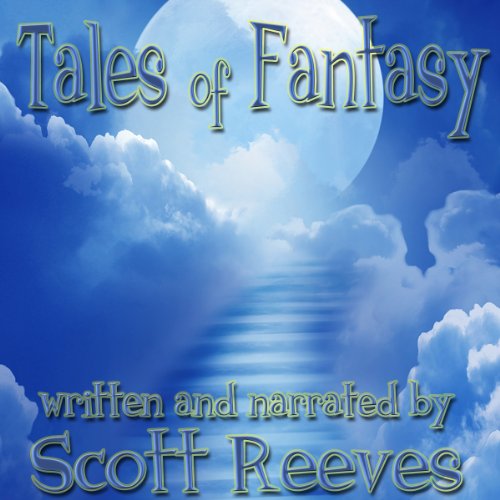 "Washi in the Underworld" - When his beloved uncle dies, a boy climbs into the coffin and is buried alongside him, intending to follow his uncle into the underworld when the Lord of the Underworld comes to take his uncle's body from the coffin.

"Ambrosia" - A greedy merchant enslaves a fairy, bottles her juices and sells the liquid in his shop. The drink becomes an instant hit. But a suspicious competitor could be his downfall.

"A Walk Between Worlds" - A couple out on a leisurely afternoon hike inadvertently steps into a stone ring that transports them to a parallel universe - and into mortal danger.

"Troll Bridge" - During a brutal war, a man must outwit a troll in order to cross a bridge and deliver his urgent message to the neighboring kingdom.

"Phantoms of the Mind" - A college student finds the love of his life - in his own dreams.

"The Moon Pool" - A beautiful young woman has a conversation with her own reflection in a magical pond.

Plus 4 other short stories.

What listeners say about Tales of Fantasy