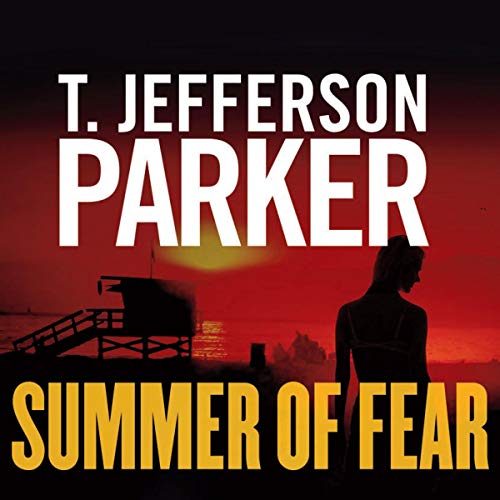 By: T. Jefferson Parker
Narrated by: Dale Hull
Try for $0.00

It is a hot California summer, and a serial killer is massacring entire families in Orange County. Russ Monroe, an ex-cop turned crime writer, stumbles onto a murder scene that replicates those committed by the serial killer. The victim was an ex-lover who he knew was dating his best friend, the city's homicide chief.

The crime was not reported and the next day all traces of it have vanished. The only two people who think it ever happened are Russ, and the figure he saw leave the scene of the crime as he arrived - the homicide chief.

Each suspects the other and they begin separate investigations to prove the other's guilt, exposing a terrifying web of greed, duplicity, and passion. Hard-boiled suspense and the author's dark insight into the human heart guarantees fast paced listener enjoyment!

What listeners say about Summer of Fear

Not one of his best. Too many vivid descriptions of crime scenes, bodies, and illness.

Another good story by T. Jefferson Parker! Great development and plotting of very flawed characters in various hues of grey. I wasn't crazy about the narrator. His phrasing and pace don't fit Parker's lyrical style. The narrator for Parker's series of books about ATF agent Sean Ozburn was great and and someone I recommend narrate all of Parker's books.

Can't figure out why I didn't like this more-- unless it's because it's more of a "guy" mystery. Some in this genre don't appeal as much to women-- not because I can't do macho or gruesome, but the perspective of the narrator doesn't translate as well. So, meh.