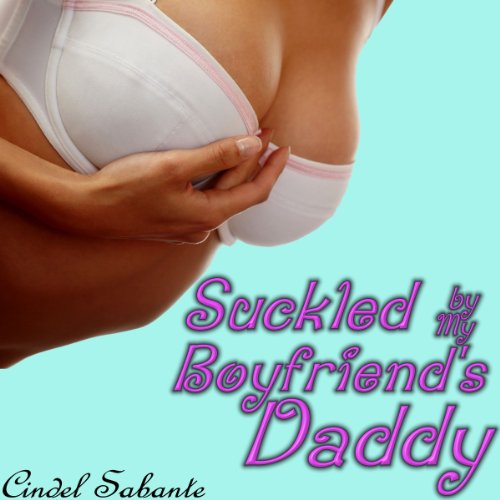 Suckled by My Boyfriend's Daddy

By: Cindel Sabante
Narrated by: Pepper Laramie
Try for $0.00

Lucy wants to marry her boyfriend Jesse when he returns from his deployment overseas, but she needs money for the wedding. While living with Jesse's dad Clint, Lucy finds an ad looking for human test subjects for a new wonder drug. She finds out that nothing in life is free when the drug begins to produce strange sides effects. Lucy is finding herself unable to control her sexual urges, and the drug is making her lactate! With Clint in the house, she finds herself attracted to her boyfriend's father, and increasingly powerless to stop herself from taking advantage of his hospitality.

What listeners say about Suckled by My Boyfriend's Daddy