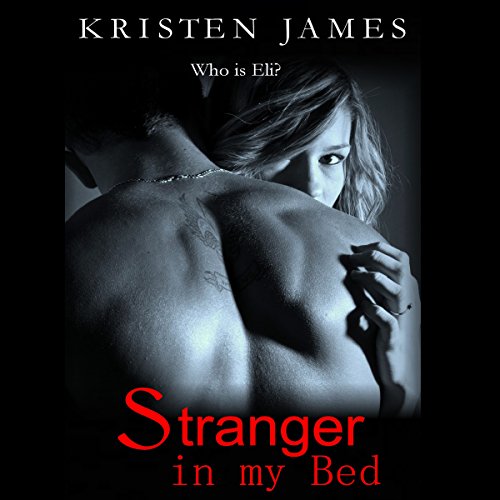 Stranger in My Bed

By: Kristen James
Narrated by: Leigh Linley
Try for $0.00

Megan wakes from a coma to a life that doesn’t feel right and a husband she doesn't recognize. Is he lying to her? What’s really going on? All the evidence says they’re legally married, and yet her shattered memories say otherwise. Everyone she meets seems to be in on it, unless she’s suffering from paranoia due to her brain injury.

Ellison is the key to her past and future, even if she can’t trust him. That doesn’t stop her attraction to him. Megan plays a double agent, working with Eli to rebuild a life while trying to uncover the truth. Why would he do this? Does she know something she shouldn’t? He has an explanation for everything until new answers lead to an even more twisted story. What will she have to do to uncover the truth and learn who she really is?

What listeners say about Stranger in My Bed