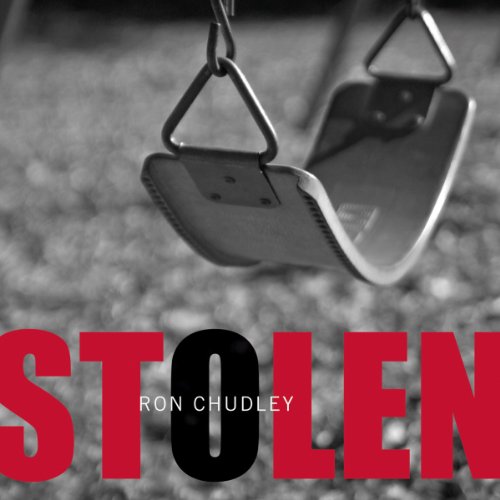 By: Ron Chudley
Narrated by: Phil Holland
Try for $0.00

The sound of the river, ever-present, had finally intruded on his consciousness. If Nate was playing by himself outside, that damn river was too close for comfort. Instantly forgetting everything else, John hurried to the door, pushed it right open, and stepped to the edge.

John Quarry is on vacation with his small son, Nate, when a tragedy occurs: During an overnight stop in the Fraser Canyon, the child disappears and is presumed lost to the river. The coroner's verdict is death by drowning, although the body is never recovered.

While the authorities consider the matter closed, a provocative dream convinces John that his son is not dead, but stolen. With little hope and only a single clue, John sets out on a desperate search. It takes him from British Columbia to bustling Calgary where he is arrested, to the Alberta badlands where he is nearly murdered, and to the foothills of the towering Rocky Mountains where he is forced to undertake a final, perilous journey.

To find his son and save his own life, John must be more than brave and better than clever. He must have the blind faith found only in a parent in extremes.

What listeners say about Stolen