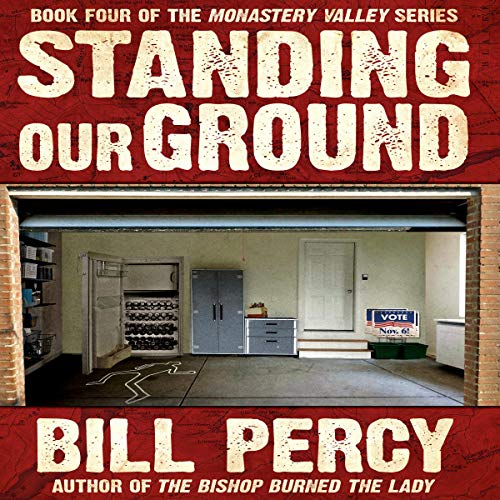 A cold-blooded murder. The victim: a 14-year-old boy. The shooter waits patiently for the cops and calmly explains his right to kill the boy. “I was defending my property.” Can Deputy Andi Pelton find the evidence to break through the killer’s stand-your-ground defense?

Suddenly, Sheriff Ben Stewart almost dies and cannot campaign for re-election. Andi knows she has to take his place - her nemesis, Deputy Brad Ordrew, runs unopposed and he’s promised to fire her when he’s sheriff. Can she stand her own ground to stay in Monastery Valley while she tries to solve the murder and defends herself against scurrilous political ads paid for by a mysterious stranger?

What listeners say about Standing Our Ground

Standing Our Ground is a great read!