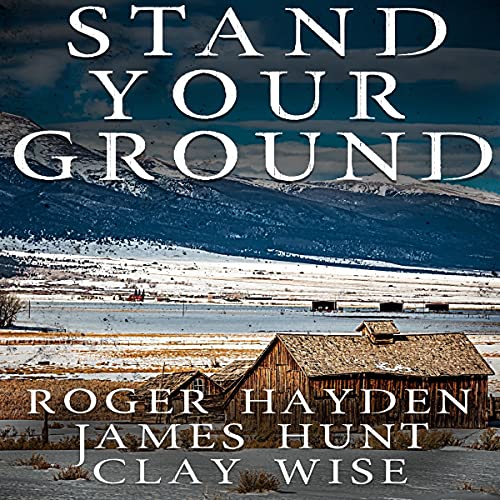 After an EMP destroys the nation's power grid, a family's strength is put to the test.

With food and water in short supply, people scramble to secure resources. As the crisis unfolds, one family seeks sanctuary at a ranch on the city's outskirts. For Gabby, the only thing worse than failing to reach the ranch is failing to protect her family in this dangerous post-EMP world.

Charlie Decker traveled to Seattle to acquire a much needed loan for his family’s Orchard. After a dozen requests, Charlie is forced to head home empty handed. But his plans are derailed after an unexpected attack on the city renders all electronics useless. No cars. No phones. Everything about the modern world has been destroyed. And that’s when the chaos begins.

Losing power was only the beginning, now one couple must work together to survive

James and Marla Weller are preparing for a relaxing weekend, when an unexpected blackout spreads far beyond their St. Louis suburb and starts a devastating chain reaction. But the disabled power grid was only the beginning of a national nightmare as their vehicles and cell phones won’t function either. A series of building explosions rock downtown, leading to a mandatory evacuation. Amid the chaos, the young couple must make a decision on where to go. A possible solution emerges when a self-proclaimed survivalist offers them refuge in his remote cabin far from the city and away from the chaos. But James and Marla soon discover that survival isn’t as clear as they think, and that escape can lead to dangers all its own.

What listeners say about Stand Your Ground

The story line was unbelievable. Any 4th grade student could write something that makes better sense!