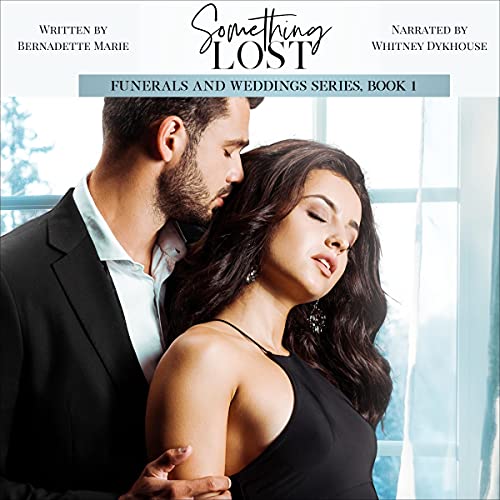 Saying goodbye is sometimes the beginning.

Craig Turner was Coach Diaz’s star player, back in the day. He was held in high regard, until he broke the rules and dated the coach’s daughter. Young and stupid, his affection for her lasted until graduation, and then it was time to face the real world - but his love for her would never leave him.

Rachel Diaz became who her father wanted her to be: a well-educated, well-traveled, successful woman, but she holds a well full of secrets from the outside world. As a high school therapist, she uses her past traumas to help others overcome their own.

When the Fabulous Five arrive at Coach Diaz’s funeral, to pay their respects, a rekindling happens between them all — and between Craig and Rachel.

Is Rachel woman enough to face her demons and is Craig man enough to accept them? Or will their encounter be as brief as the affair they had a decade ago, behind her father’s back?

What listeners say about Something Lost