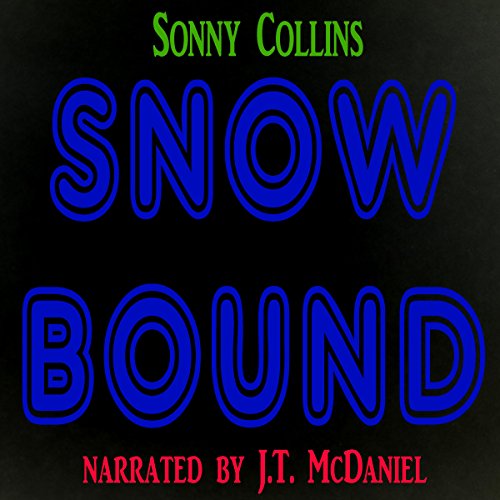 A tale set during the start of World War II that involves the passengers of a cruise ship on its maiden voyage from New Brunswick to Iceland to pick up some European refugees. Once the new passengers are on board a group of Nazis take over the ship with the hope of finding the inventor of a doomsday bomb. The noble captain uses a snowstorm to head the ship straight into an ice-field at the Arctic Circle, thus leaving them snowbound. Decisions have to be made as to staying with the ship or making a dangerous trek across the snow and ice to a remote village. The story unfolds through the eyes of several different characters as it comes to its exciting ending.

A fun read, left me wanting the story to go on. A good reader, doesn’t fade in and out like so many do and very easy to understand.