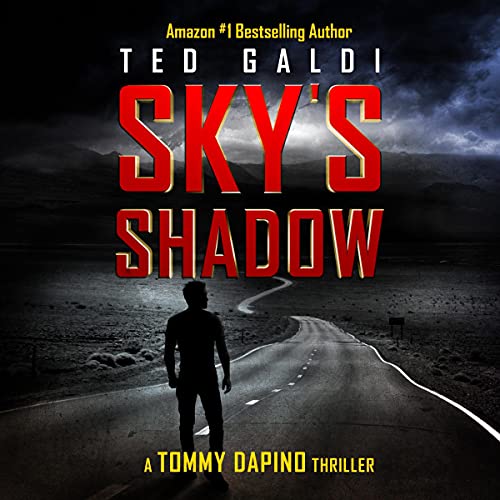 To defeat darkness, he must face his own shadow

Tommy, a New York City firefighter with a distrust for law enforcement, goes on a vigilante mission after his sister's mysterious murder in California. Many more innocents are marked for death. And he's closer to the elusive leader than the FBI. Tommy must overcome his own criminal past to stop him before the biggest slaughter yet.

Then you'll love Sky's Shadow by Ted Galdi, an Amazon number one best-selling author who's won Reader Views and Readers' Favorite awards, and been featured by FOX, ABC, and iHeartRadio.

Get your copy of this hit book today, and go on an adventure with a vigilante who'll stop at nothing to find justice for his sister.

This crime thriller is perfect for fans of Michael Connelly, John Sandford, and David Baldacci.

What listeners say about Sky's Shadow