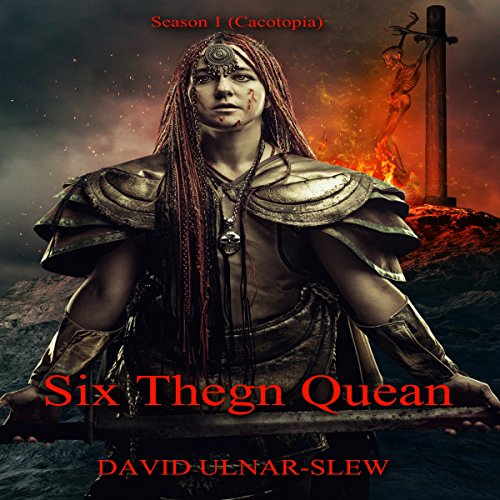 Real women's work is never done. If you want it done right send these gals!

An unstoppable horde. Reluctant heroes. A dark army. Never send a man to do a woman's job.

Naomi had found peace in a quiet little village. No one bothered her and she bothered no one. A series of unfortunate events brings her past back to haunt her in a big way. It means an even bigger problem for the people of the village.

A group of barmaids with a secret are discovered to be more than they seem by a twist of fate. They have no choice but to act decisively and help the cause. Will their skills and prowess make the difference when the impending disaster hits?

Two monumental forces both converge on the little village both intent on the demise of the population of the town. Who will be spared?

This is a serial fantasy novel that features fast-paced action, a bit of horror, a few laughs, and some strange romance. Author David Ulnar Slew is redefining fantasy with an ensemble piece like no other.

Normally I will sit through quite a bit of a story in order to give it a chance but I just couldn't do it with this one. There was nothing pulling me in making me want to continue to listen.