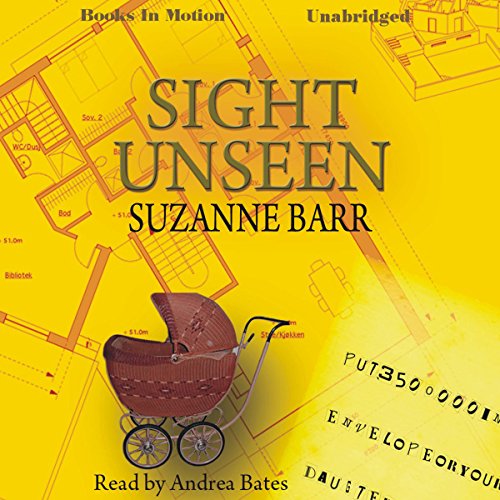 After young Richard's mother dies, he overhears the wealthy family friends, Ashton and Iris Burke, saying that they could not take him into their home. He is later adopted by the Johnsons, but hates the working class life that he endures throughout his childhood. After serving in the military, Richard goes to college where he studies architecture, the same profession as Ashton Burke. Richard worms his way back into the Burkes' life when their architectural firm, Burke and Burke, is most vulnerable after a faulty cement accident. Ashton Burke is thrilled when he hires Richard Johnson because not only did he bring a Pentagon contract with him, but he seems to be the perfect man for his daughter, Susan. Ashton arranges for them to meet. Everything seems to fall into place for Susan and Richard as they fall in love and marry. However, the family's world gets turned upside down when Susan and Richard's infant daughter, Ashley Rose, is kidnapped. They race against time - and the kidnapper - to recover their precious child . . . but what they find out is more chilling than they ever imagined . . .
©2005 Suzanne Barr (P)2009 Books In Motion

This was my free choice book. If you can’t get it free, but it. It’s worth the read

I COULD NOT STOP LISTENING TO THIS AUDIO, ONCE I STARTED. IT IS ONE OF THE BEST BOOKS I HAVE LISTENED TO, PERHAPS, THIS YEAR. THIS IS MY FIRST SUZANNE BARR BOOK, THE DESCRIPTION OF THE STORY AND SAMPLE LISTEN HOOKED ME INTO BUYING THIS AUDIO. WHAT A GREAT WRITER AND ANDREA BATES, DOES AND EXCELLENT JOB AT NARRATING THIS WONDER NOVEL. NOW IF AUDIBLE WOULD PUT MORE OF HER BOOKS UP, I WOULD BUY EVERYONE OF THEM. I DO NOT SPEND CREDITS LIGHTLY, BUT THIS BOOK SHOULD HAVE 10 STARS, FIVE DOES NOT DO THIS BOOK JUSTICE. PLEASE, AUDIBLE, MORE OF SUZANNE BARR!