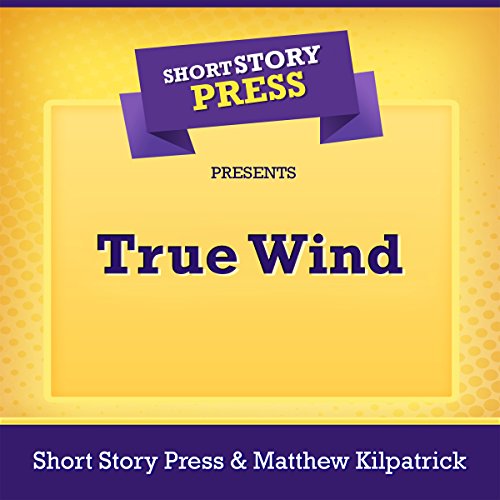 “True Wind” is a fantasy adventure story set in a secondary world where magic exists and so do merfolk (although not in the form traditionally depicted in similar stories). Moonheart, a young merman of the Calm Winds tribe, is sent on a mission to rescue a human (or “drylander”) woman from the clutches of another drylander country’s enemy nation. He must also take his young, vulnerable sister, True Wind, so that she may discover her destiny. The story features:

The story begins with a depiction of the lives of Moonheart and his fellow merfolk but soon transforms into a suspenseful adventure where the stakes are high and a false or ill-considered move can mean disaster. You will follow Moonheart’s quest to protect True Wind at any cost, even if it means denying her destiny. He may learn, however, that destiny is not something one can thwart, no matter how determined they may be.